The Dangers of Hookah Smoking 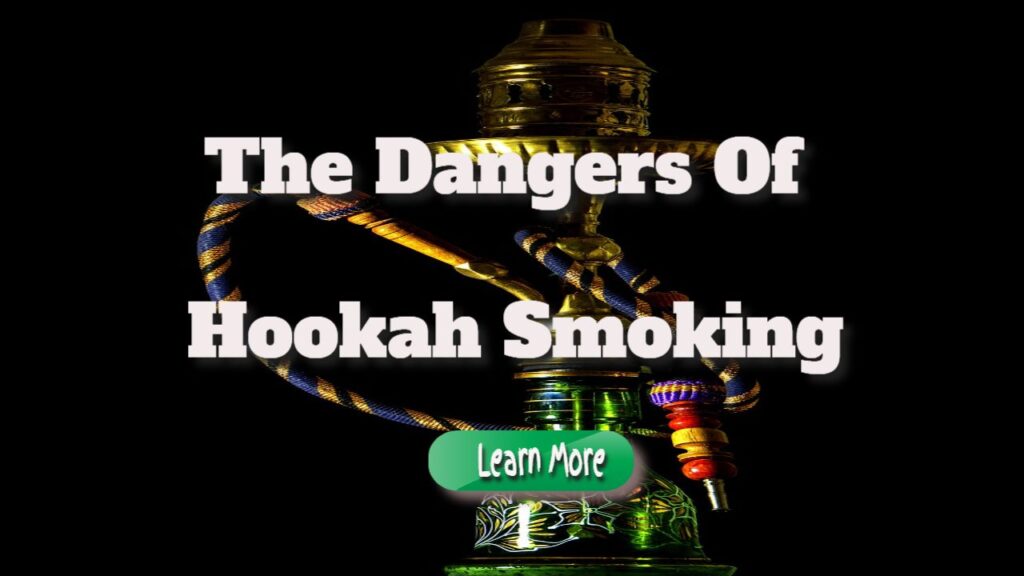 The Dangers of Hookah Smoking

Hookah is equally dangerous as cigarettes and other tobacco products.

Hookah smoking is frequently misunderstood as a healthier alternative to cigarette smoking, owing to the sweet scent and flavour and the fact that hookahs are typically smoked only seldom.

There is, however, no such thing as a healthy alternative to smoking. Hookah is no healthier than cigarettes and bears the same hazards, including cancer, heart disease, and lung illness.

What exactly is a hookah?

Tobacco that has been flavoured and sweetened is smoked through a hookah. Hookahs are also known as narghile, argileh, shisha, hubble-bubble, and goza.

The pipe is typically relatively large, with a water chamber, a tobacco chamber, and one or more flexible tubes extending from it, allowing multiple individuals to inhale simultaneously.

Hookah tobacco is frequently sweetened with molasses, pulp, or honey and flavoured with coconut, mint, or coffee.

Flavourings enhance the flavour and aroma of tobacco, making it particularly appealing to young people.

Hookah smoking is thought to have begun in India or Persia around the 1500s.

Since then, hookah smoking has gained popularity all over the world.

How Does a Hookah Work?

A hookah’s tobacco chamber comprises a bowl of burning charcoal placed on top of flavoured tobacco.

A perforated aluminium foil separates the charcoal from the tobacco.

Contrary to popular belief, Hookah smoking does not remove nicotine or other poisons from tobacco.

While water-cooled smoke is less hazardous to sensitive lung tissue, its toxicity remains intact, and the carcinogenic compounds found in hookah tobacco are not filtered out.

Waterpipe smoke has many of the same carcinogens as cigarette smoke, including

Polonium 210 is a radioactive isotope of polonium.

Some hookah tobacco products claim to be tar-free, but this is false. Tobacco does not contain tar unless smoked or heated, as in hookah tobacco.

This distinction leads some to conclude that hookah tar is less hazardous than cigarette tar. However, this is not the case.

Furthermore, the charcoal used to heat the tobacco contains carbon monoxide, metals, and other carcinogens such as polyaromatic hydrocarbons, posing additional risk to hookah smokers. 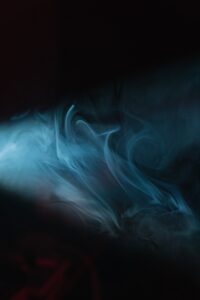 An average industrially made cigarette contains between 7 and 22 milligrammes (mg) of nicotine, with the smoker absorbing approximately 1 mg.

The hookah has the same amount of nicotine as a pack of 20 cigarettes. Because nicotine is addictive, smoking hookah can be as addicting as smoking cigarettes.

A hookah smoker inhales approximately 90,000 millilitres (ml) of smoke in a single 45-minute session; a cigarette smoker inhales 500 to 600 ml of smoke.

Hookah smokers may consume more of the added pollutants in cigarettes, such as tar and heavy metals because hookah requires a more complex and extended puff or inhalation.

Many health risks linked with hookah smoking are comparable to those associated with cigarette smoking, including an increased risk of cancer, impaired fertility, heart disease, and other issues.

Smoking a hookah produces the same amount of nicotine as cigarettes or other tobacco products. Nicotine is highly addictive and has several negative health impacts.

Nicotine enters the brain in seconds and stimulates the creation of adrenaline. Adrenaline is a hormone that aids in the fight-or-flight response of the body.

Because smoking a hookah produces significantly more nicotine than smoking a cigarette, it is easy to become addicted after only a few puffs.

Because hookah smoking is frequently done in social settings, such as hookah clubs, people frequently ascribe their addiction to the social aspect of the activity rather than the addictive characteristics of nicotine.

The post The Dangers of Hookah Smoking appeared first on https://gqcentral.co.uk