Grayscale Adds 174,000 LTC to Its Litecoin Holdings- Price of the Altcoin Unresponsive 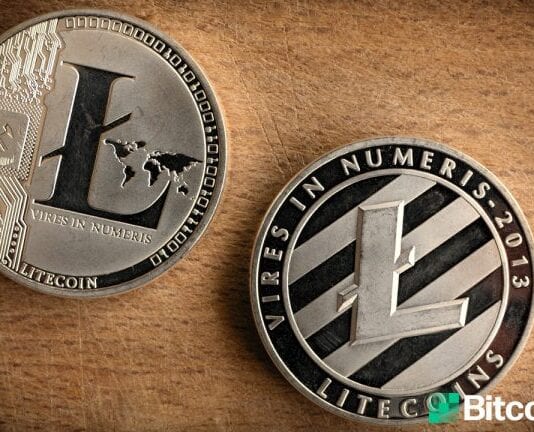 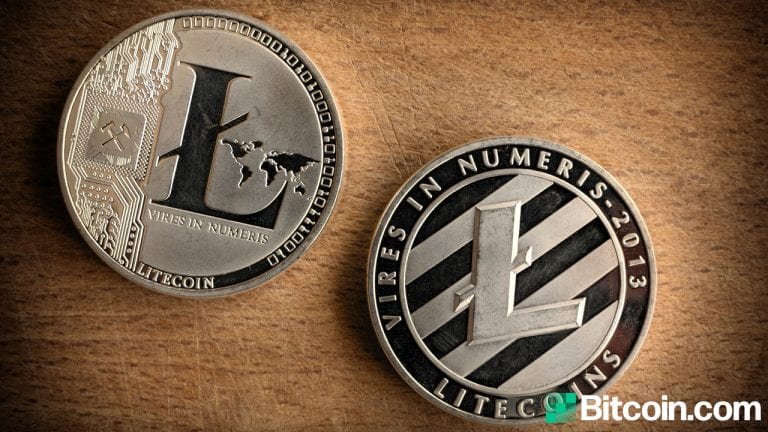 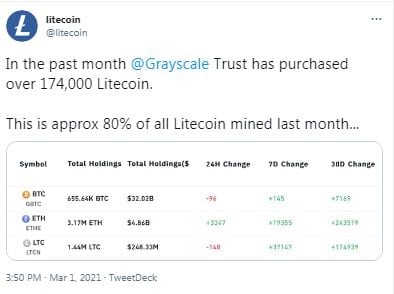 However, following the large acquisition by Grayscale Investments, LTC’s price movement appears to be unrelated to changing supply dynamics. For instance, Messari data shows that the altcoin only went above the $200 mark between February 12 and 22. However, since then the price has returned to levels below $200 with February 25 being the only exception. At the time of writing, the token was trading at just above $190. 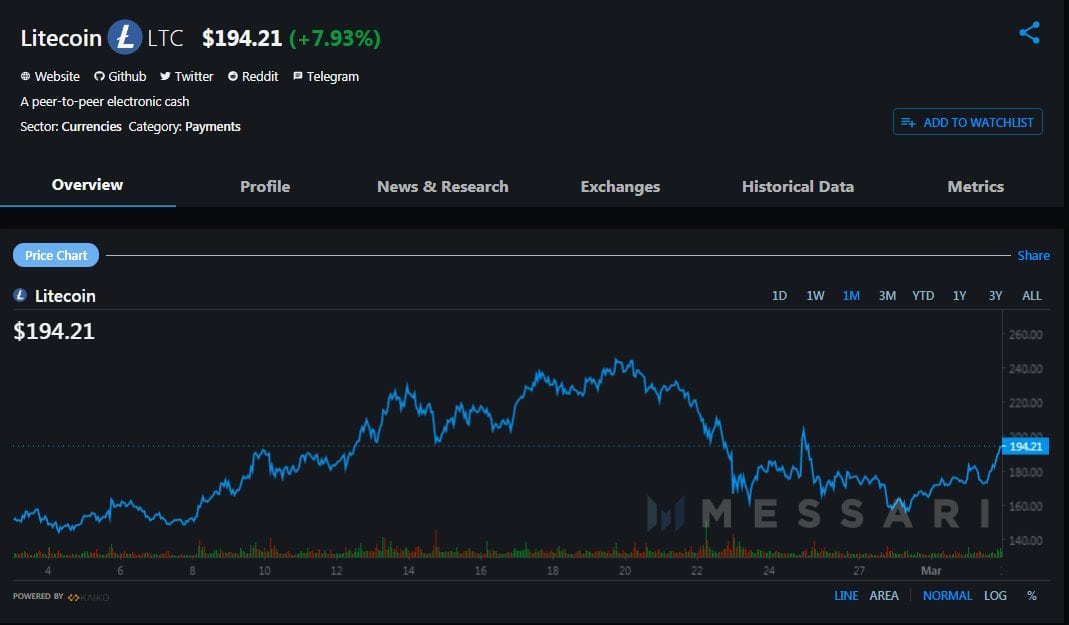 In the meantime, on Twitter, some users are questioning the altcoin’s failure to pump following Grayscale’s massive buying. For instance, one Twitter user, Carolyn Bamberger asks why the price has not pumped. In response, the Litecoin team said:

Large orders like these are usually purchased through an OTC desk as to not immediately impact the market. Some speculate that due to this the supply shock may be delayed.

Still, other users remain unconvinced with this explanation, while a few supporters believe that a price spike will happen soon. 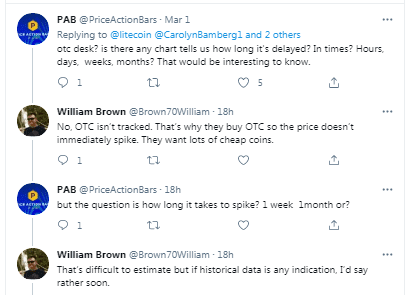 In the meantime, according to data shared by the Litecoin team, in the same period, Grayscale added over 243,000 ETH. This addition meant that as of March 1, 2020, Grayscale held a total of 3.17 million ETH tokens that are valued at around $4.86 billion.

In contrast, only 7,169 BTC were added to Grayscale’s biggest holdings thus bringing the investment company’s total holdings of the crypto asset to over 655,640 bitcoins.

What are your thoughts on Grayscale’s purchase of LTC? Tell us what you think in the comments section below.

The post Grayscale Adds 174,000 LTC to Its Litecoin Holdings- Price of the Altcoin Unresponsive appeared first on Crypto Scoop News.

The Article Grayscale Adds 174,000 LTC to Its Litecoin Holdings- Price of the Altcoin Unresponsive First Appeared ON
: https://gqcentral.co.uk