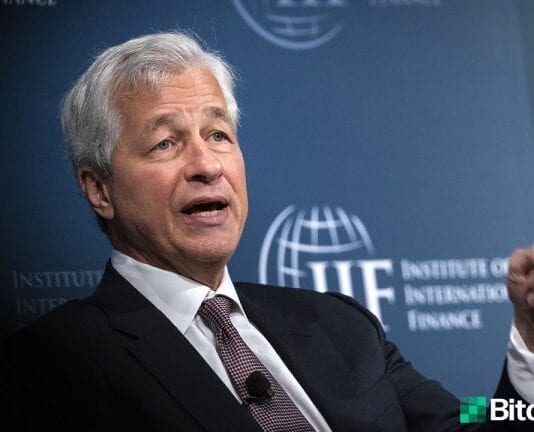 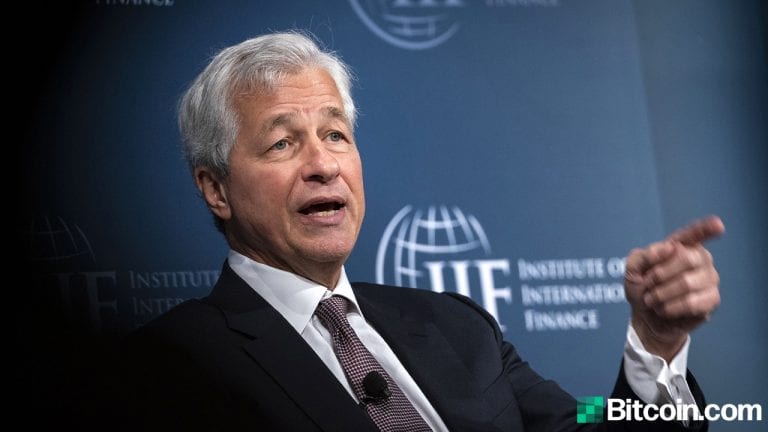 On March 19, 2021, the U.S. Federal Reserve Board published a press release that detailed the temporary supplementary leverage ratio easements will be expiring as scheduled. U.S. banks will no longer have the relaxed capital requirements they once held since the onset of the Covid-19 outbreak.

During the first week of March, members of the U.S. Federal Reserve shrugged off concerns over inflation and erratic bond markets. More recently, Fed Chairman Jerome Powell explained that he looks at bitcoin as a substitute for gold. Now analysts and economists think the Fed may have some different issues ahead, as the U.S. central bank is ending the supplementary leverage ratio (SLR) easements invoked back in April 2020.

“[The] Federal Reserve Board announces temporary change to its supplementary leverage ratio rule to ease strains in the Treasury market resulting from the coronavirus and increase banking organizations’ ability to provide credit to households and businesses,” the central bank noted and enacted at the time.

The loosened rules supplementary leverage ratio meant that banks could exclude certain items from capital positions like cash and bonds on their balance sheets. The ruling was a stark difference to the words uttered back in 2013, when former Chairman Ben Bernanke wanted to “maintain strong capital positions.” When the Fed eased up on the SLR in April 2020, the central bank and major financial institutions caught a lot of flak from the media and economists.

SLR Changes Will End March 31, CEO of JP Morgan Is ‘Not Happy’

Bank failures can severely harm an economy and without transparency, the importance of bank capital can be tossed to the wayside. The major Wall Street banking institutions attempted to get U.S. regulators to extend the SLR easements but they were ultimately denied.

CNN Business contributor Matt Egan called the SLR measure the “big banks’ ‘get out of jail free’ card.” Then on March 19, 2021, the Federal Reserve Board announced the ending of the SLR provisions from last year.

“The federal bank regulatory agencies today announced that the temporary change to the supplementary leverage ratio, or SLR, for depository institutions issued on May 15, 2020, will expire as scheduled on March 31, 2021,” the press release details. “The temporary change was made to provide flexibility for depository institutions to provide credit to households and businesses in light of the Covid-19 event.”

A recent report from Bloomberg’s Peter Coy says Jamie Dimon, the American billionaire businessman and CEO of JP Morgan Chase is “not happy” with the temporary change ending. Coy also noted that Dimon “may soon turn away deposits” after revealing a snippet from the January 15 earnings call.

Because the money supply spigot was turned on during the same time capital requirements easements were enacted, banks have a lot of liquidity. Coy notes that it’s a “strange problem” and “JP Morgan Chase and other big banks are getting more assets than they even want.”