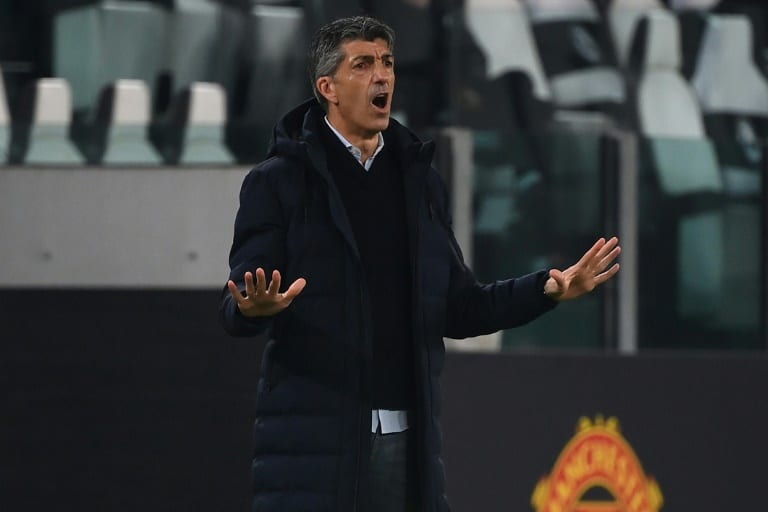 La Real will face bitter rivals Bilbao on Saturday in the postponed final from last season, which has been put off as long as possible in the hope that fans could attend.

As a result it will be the first of two cup finals in two weeks, with Bilbao then facing Barcelona on April 17 in the final of this year’s competition.

Both will be played without supporters, in the empty stadium of La Cartuja in Seville.

Real Sociedad have only twice won the Copa del Rey in their history and this is the club’s first final since 1988.

“I think what we have achieved is already incredible but we want to make history for this great club,” said Alguacil at a press conference on Friday.

“That means winning tomorrow, let’s see if we can do it.”

There were suggestions in the Spanish press last month some fans would be able to attend the match in Seville.

But Spanish Health Minister Carolina Darias insisted it was “not appropriate” given rising infection rates of Covid-19 in several regions of the country.

“It’s a shame, all this time we have been waiting for them to be here, to enjoy themselves and in the end it will not be possible,” said Real Sociedad captain Asier Illarramendi at the same press conference.

“It is a long-awaited final, a dream final. We have not been able to play a final for 34 years and we are going to fight to the death for the trophy,” added Alguacil.

“The small details will be decisive, the team that plays the game with the most personality will have the best chance to win.”